The Masonic Charitable Foundation has donated £25,000 to Plan International UK to help support 30,000 people whose lives have been devastated by the eruption of the Fuego volcano in Guatemala.

Over 1.7 million people have been affected by the crisis, with at least 12,277 people having been evacuated from their homes. 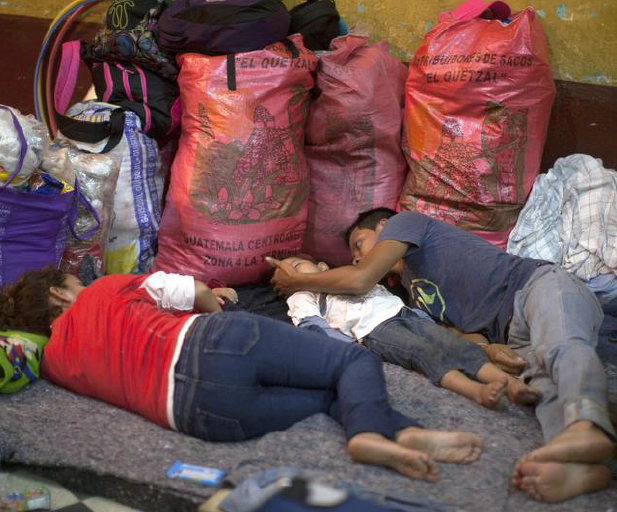 At least 100 people have lost their lives and the number is expected to rise as hundreds remain missing in the ash and rubble. The extreme conditions have left thousands of people without access to safe shelter, food, drinking water or sanitation facilities.

David Innes, Chief Executive of the Masonic Charitable Foundation said:
“The Fuego volcano eruption has devastated the lives of many thousands of people, with, as usual, children bearing the brunt of the suffering. I am very pleased that the Masonic Charitable Foundation was able to move so quickly and provide funds for Plan International UK’s vital work at the heart of the disaster zone.”