George Stephenson Memorial Hall – The Laying of the Foundation Stone 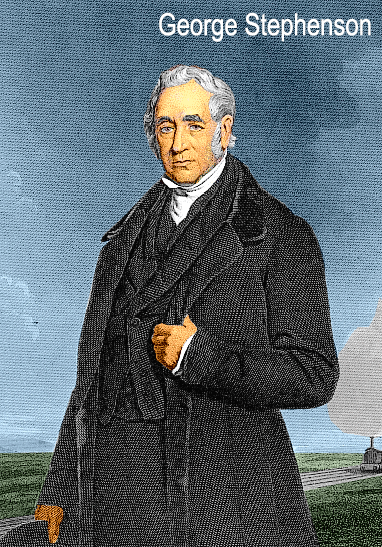 Lord Hartington consented to lay the Foundation Stone of the George Stephenson Memorial Hall with Masonic Honours, he being Provincial Grand Master of Derbyshire, on the 17th October 1877.

Laying the Foundation Stone: The Decorations: 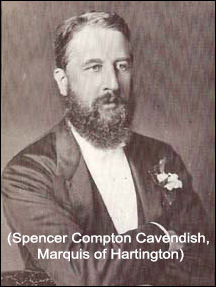 it rained on Tuesday night, Wednesday morning opened bright and fine……we may remark that the site was gay with the flags of all nations, while from the lofty old crooked spire the flag of Old England waved proudly in the breeze. Large numbers of visitors arrived by train and the whole town and district was en fete.

Lord Hartington was accompanied by his brother, Lord Edward Cavendish, the popular President of the Mining Institute, and the scene was graced by the presence of Lady Edward Cavendish and many other ladies.

Laying the Foundation Stone: The Procession and Ceremony:
The procession was marshalled in the Market Place by Sergt. Major Sanders of the Chatsworth Rifles. The column was headed by the Volunteer band, followed by members of the Manchester Order of Oddfellows. Then came a numerous body of Civil Engineers followed by the Mace Bearer of the Corporation, who was supported by Chief Constable Else and a venerable officer of the police force. Then came his Worship the Mayor (John Marsden Esq.), wearing his scarlet robes, cocked hat, and gold chain and badge of office. The members of the Corporation brought up the rear. As the procession neared the enclosure, the whole body “opened ranks” as the military men have it, through which the Mayor and Corporation passed and took port on the north side of the enclosure.

The Grand Master of the freemasons (the Marquis of Hartington) and his brethren posted themselves (the officers with the boundwards of the foundation stone) and the members on the most advantagous positions for viewing and assisting in the event.

On the west side of the enclosure were stationed a company of the Chesterfield Rifles under arms, and on the opposite side, under an awning, were the ladies of Chesterfield in considerable force. The Grand Master assisted by his Deputy, H.C. Okeover, of Okeover Hall, proceeded with the ceremony.

When the head of the Masonic procession arrived at the entrance to the Ground, the Brethren divided into left and right, and faced inwards, forming an avenue in which the R.W.P.G. Master (preceded by his sword and Standard bearers), passed, the P.G. Officers and Brethren followed in inverted order, the Master and Wardens of Lodges preceding the Master Masons. The P.G. Officers remained near and the other Brethren passed on to the places appropriated for their use.

Thereafter followed the singing of an anthem, after which Sir H.M. Jackson, Bart., Q.C., M.P., presented a Silver Trowel to the R.W.P.G. Master, and invited his lordship to lay the Stone. 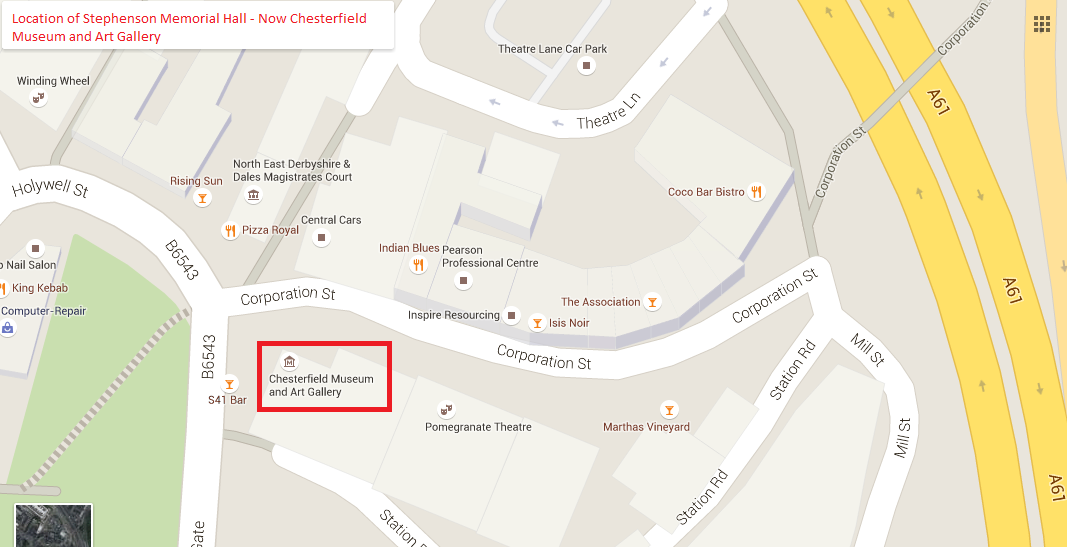 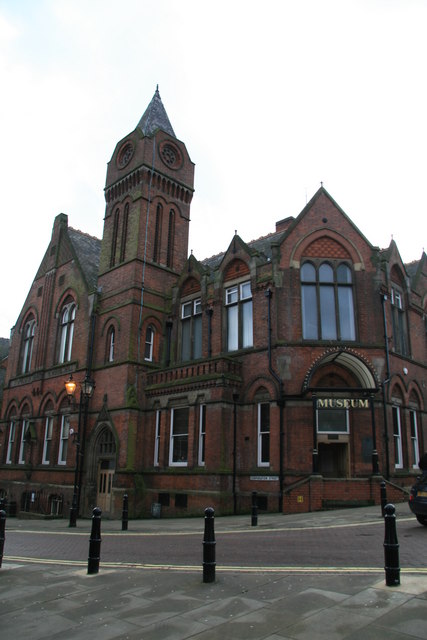 This is just an excerpt from a more detailed account.
You can read the article in its
entirety (including the ritual itself) by
CLICKING HERE